Glentoran & Loughside A Credit To Their Clubs
August 4, 2016 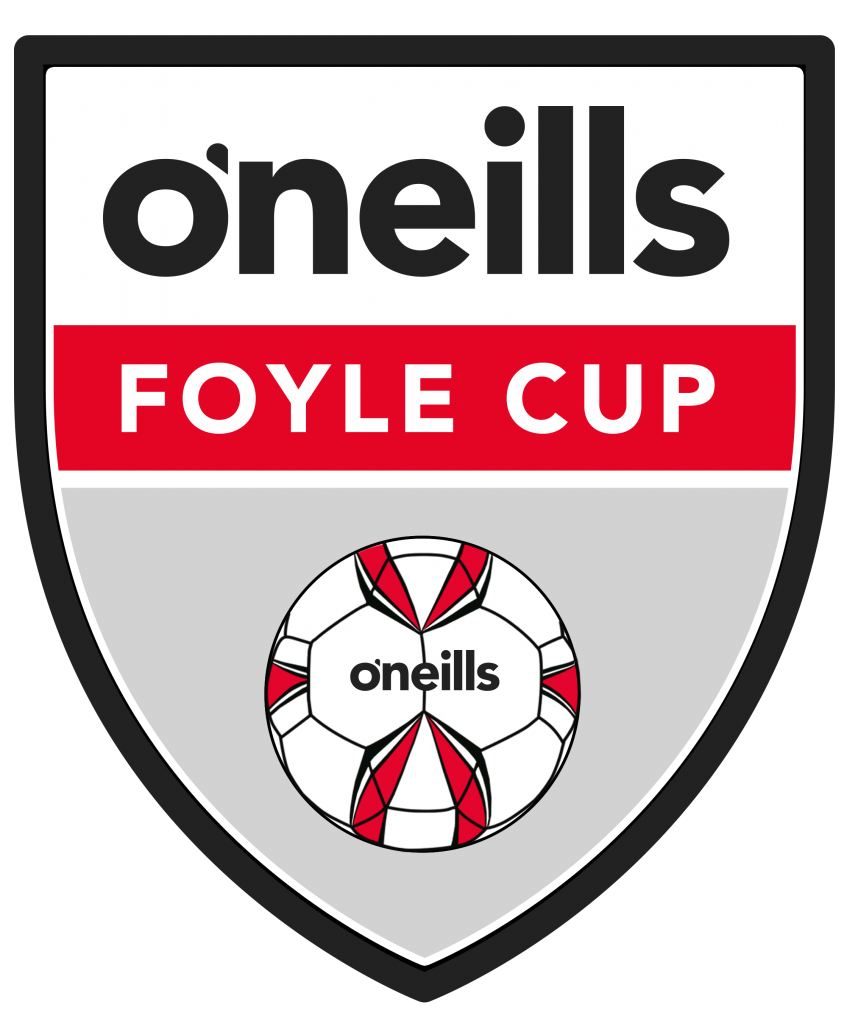 O’Neills Irish International Sports Company Limited, the leading sportswear manufacturer in Ireland, has signed a three-year deal with the Foyle Cup.  The company, which employs over 800 people on the island of Ireland, will become title sponsor of Europe’s largest youth football tournament until 2020.

The new deal underpins O’Neills commitment to supporting grassroots sport across the UK and Ireland and builds on their already impressive credentials of supporting over 100 different sports worldwide.

Speaking about the sponsorship, Kieran Kennedy, O’Neills Managing Director commented: ‘O’Neills have a proud pedigree of supporting local sport and we are delighted to partner with the O’Neills Foyle Cup, a now world renowned tournament.  Michael and his team do a fantastic job organising this prestigious event and we look forward to supporting him in 2018 in what is likely to be the biggest ever Foyle Cup.’

The O’Neills Foyle Cup will see 370 teams and over 6,500 kids take part in a six day festival of football throughout Derry, Strabane, Limavady, Coleraine and Donegal.  The tournament attracts major teams including Celtic FC, Hearts FC, Partick Thistle, Norwich City, and Sheffield Utd as well clubs from France, Finland, Germany, USA and Canada.  The O’Neills Foyle Cup is also the most heavily scouted tournament in the UK.

The 2018 tournament will coincide with O’Neills Irish International Sports Company Limited celebrating 100 years in business.  As a 100% Irish owned company, the partnership with the O’Neills Foyle Cup embodies their ongoing commitment to encouraging local sport.

Michael Hutton, Foyle Cup Chairman added: ‘We are thrilled to have O’Neills on board as our title sponsor.  Their commitment to seeing local sport succeed and in particular to see football in the region flourish, resonated immediately with our tournament ethos.  The partnership affords us the opportunity to grow the tournament and we are both excited about the benefits that it will offer the grassroots game in the Foyle area and beyond.’

O’Neills was founded in 1918 and it is now the largest and leading sportswear manufacturing company in Ireland, employing more than 800 people, on the island of Ireland.

O’Neills are an 100% Irish owned company, specialising in the design, manufacture, personalization, and supply of performance multi-sportswear, leisurewear and sports equipment globally.