Our mission is to positively and significantly contribute to the physical, social and economic regeneration of the City.

The Inner City Trust  has a strong and consistent track record of project development and effective asset management over the last 25 years.  Many of the projects developed by the Group have not only contributed to their primary goals of regeneration and social development but also have in many cases went on to be recognised as city landmarks within the built environment of the City.
As a not for private profit group, the Trust has over the years not only invested and re-invested but also has through tis redistribution mechanism contributed to and continues to contribute to the widening and deepening of social intervention, skills development and economic regeneration.
Over the years, the Group has developed some of the most landmark buildings in the city including The Craft Village, The Tower Museum, The Tower Hotel, Bishops Gate Hotel and The Calgagh Centre. 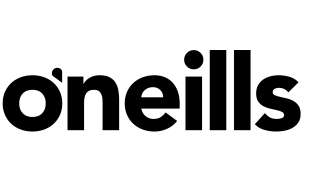 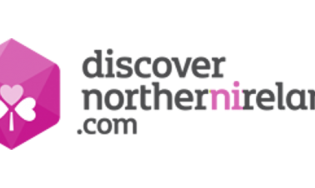 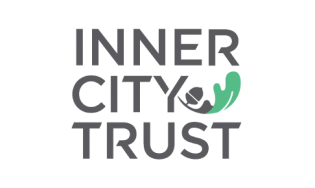